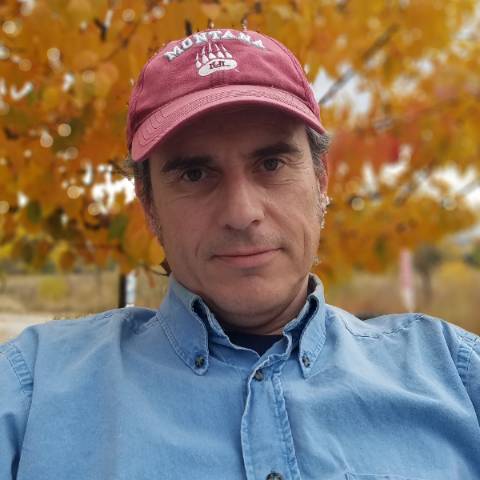 このきせつにしてはきおんがたかすぎたが、きもちのよいひだった。- It was a pleasant day, even

though it was too warm for the season.

This year I did not feel like decorating, just for myself it's really no fun. So I skipped it all and just went outside instead. 😎

On Saturday, I decided to go down the hill to a wildlife preserve consisting of a set of ponds. When I got there I immediately regretted my decision, as the temperature was 25.5° C and with the sun blasting it felt like being in an oven. Granted, I could have just dressed in a t-shirt and shorts, but it's just the start of April after all! 😟

No trace of snow left down there, but I found the area still in its winter slumber. The number of birds was very low. I think it will take at least another two weeks for things to come to life.

I walked around a lot though and spent the whole afternoon there. I waited for the sunset and while the sky was not that spectacular with the lack of clouds it was still a pretty evening and the park offered lots of photo opportunities.

There is pair of nesting ospreys, but unfortunately too far away to get a good photo and I completely missed an osprey flying really close.

I will do a separate post sometime later about my outing today. Just can't fit it all into one, as usual...