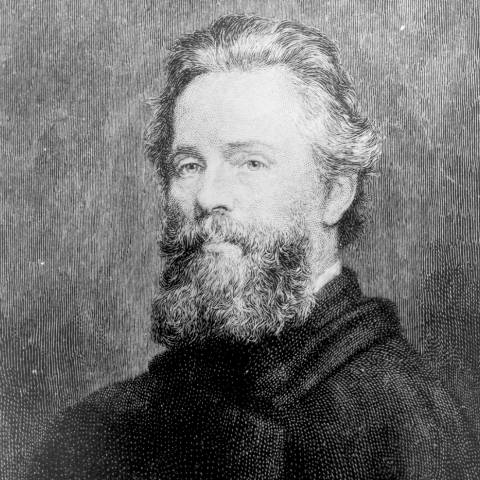 ES
JP
CN
60"
Excerpt from The Conversation of Eiros and Charmion by Edgar Allan Poe.

There was an epoch in the course of the general sentiment when the comet had attained, at length, a size surpassing that of any previously recorded visitation. The people now, dismissing any lingering hope that the astronomers were wrong, experienced all the certainty of evil. The chimerical aspect of their terror was gone. The hearts of the stoutest of our race beat violently within their bosoms. A very few days suffered, however, to merge even such feelings in sentiments more unendurable. We could no longer apply to the strange orb any accustomed thoughts. Its historical attributes had disappeared. It oppressed us with a hideous novelty of emotion. We saw it not as an astronomical phenomenon in the heavens, but as an incubus upon our hearts and a shadow upon our brains. It had taken, with unconceivable rapidity, the character of a gigantic mantle of rare flame, extending from horizon to horizon.