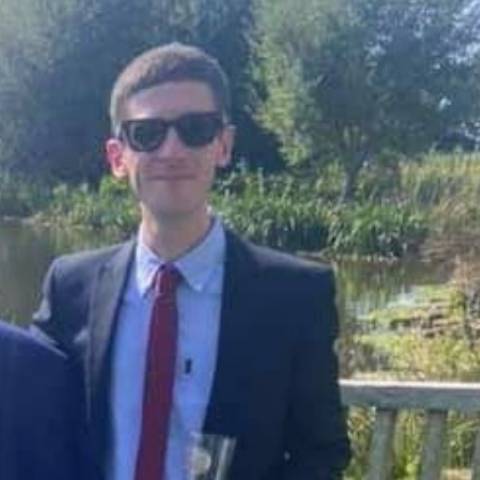 JP
It's the 75th anniversary of the Hiroshima atomic bombing. I visited the city back in 2016. It was an eye opening place, and you could feel the history. The peace memorial museum was especially poignant.

The second World War wasn't even that long ago, which is crazy when you consider how horrific the atrocities committed during that time were. In the UK, we learn everything about both World Wars in school. Of course, I had family who served. 🇬🇧

I don't think that world peace will ever happen, but living history is important for the future.