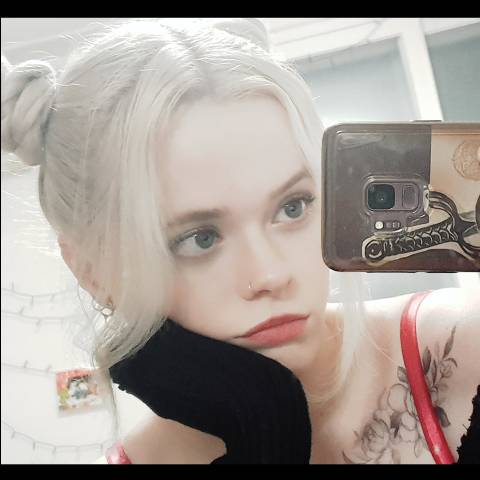 KR
One thing in Korea I struggle a lot with is clothing, I always read about how its pretty conservative here especially with low cut tops thus I try to avoid but when its really hot outside its been hard to go out when I see people all covered on a hot day I always wonder how they do it.
Now and then I see girls wearing lower cut tops outside and I feel shocked, because I wouldn't be brave enough to wear those here, I brought a lot of tops to Korea for summer but never wear outside because I realise they're too low and dont wish to be judged for it. Its weird going from a place that doesn't care at all to a place that doesn't like it so much, I've been told this isn't as big of a deal as before but the judging still concerns me...