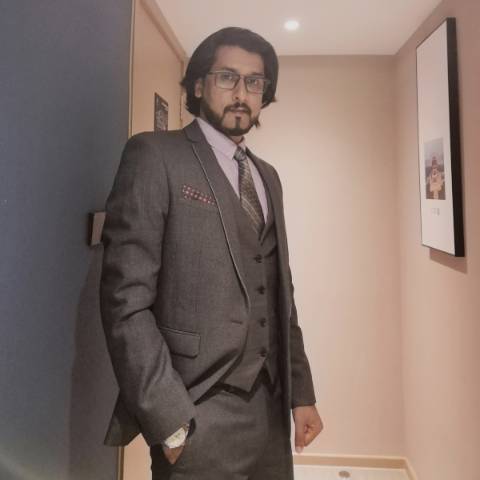 CN
57"
西安， Xi'an is home of the Terracotta Warriors constructed to accompany the tomb of China's First Emperor as an afterlife guard. Xi'an has a modern style with old City walls. It has been the capital over 13 imperial dynasties from about 3,000 to 1,000 years ago. It has a long and storied history, which is how it came to be called the fountainhead of civilization for China. The city centre revolves around the Muslim quarter and the famous Muslim food street, which is always crowded with hustle, bustle and a wide variety of delicacies. It was like a "designer wear fashion show" to watch the colorful and stylish scarves of Chinese muslim women (photo#9). I have been to Xi'an 3 times and would love to go again.