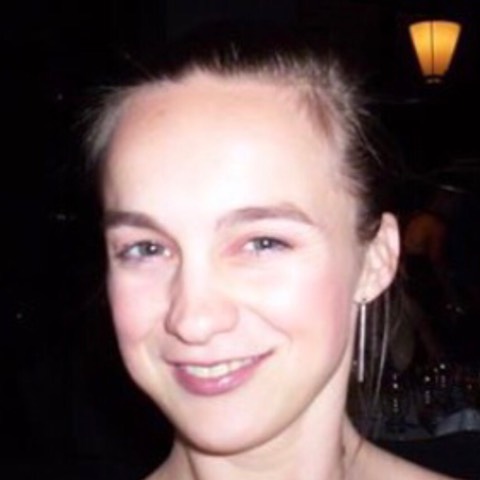 As roads become busier , road rage is becoming more common. Ben Smith, 43, from London, was trying to park his car yesterday when another driver got in first. Smith saw red, jumped out, shouted at the other driver and started kicking the man's car, doing £800 worth of damage. Smith told police later, 'I don't know what got into me. I've never done anything like that before. I just lost it.'

what got into him

- why he became so extreme


* Note 📝 the last two idioms is in relation to he’s anger.