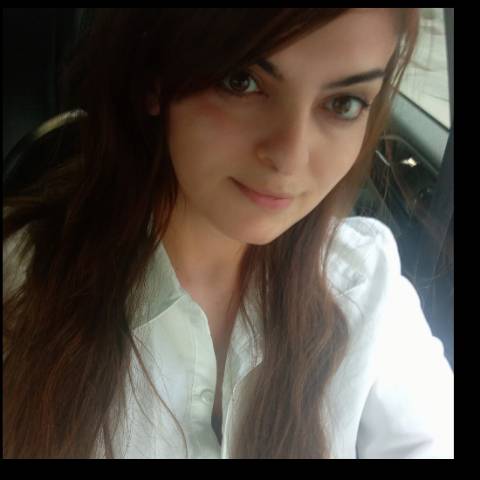 The ancient Greeks believed in the Twelve Gods of Olympus. Religion

was very important for the social life of the ancient Greeks. Religious worship was not a private affair but the participation of all citizens in various religious rituals was very widespread throughout the ancient Greek world. Festivals, sports or music competitions and theatrical performances in honor of the gods were organized in all the cities. Panathenaea was the most important festival of Athens and was dedicated to the goddess Athena, while the Olympic Games were the most important sporting event in ancient Greece and were dedicated to the god Zeus.
if you want learn more please i will help thank you 😊🙏