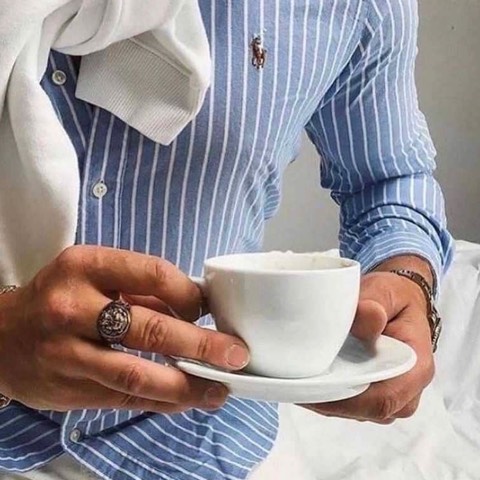 I managed to purchase

the same car my grandfather had in 1962 and add it to my collection.

It’s my first classic car and I am very exited.

The legend of Alfa Romeo started in 1910 when Cavalier Ugo Stella acquired the shares of Societa Italiana Automobili Darraq (Italian plant of a French car maker). Cars were produced in Naples, but the factory was later moved to Portella which is close to the city of Milan. By 1915, the factory changes its name to ALFA short for Anonima Lombarda Fabbrica Automobili which means Lombardian Car Factory and the last name of the entrepreneur Nicola Romeo, who took control of the company.

Many talented Alfa Romeo designers have influenced the way other car makers design their products. It began with Sergio Pininfarina who designed the first mass-produced Alfa Romeo, the 1955 Giulietta Spider. Others include Elio Zagato who designed the racing version of the Giulietta, the Giulietta SZ, which won two FIA Sports Car Championships for the 1.3 liter class and Franco Scaglione who created the legendary and beautiful Alfa Romeo 33 Stradale. Let’s not forget Nuccio Bertone who created the unique and ground-breaking design of the 1968 Alfa Romeo Carabo.