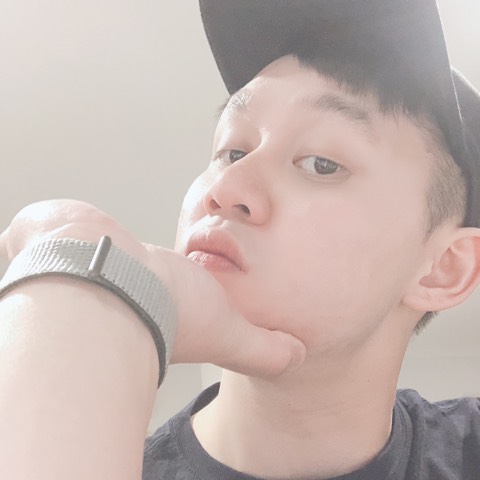 a Russian ballerina, Anna Pavlova who toured AUS and NZ back in the 1920s, the meringue-based dessert has a crisp on the outside, but light and soft on the inside. Topped with whip cream and fresh fruits, it can be found at pubs, sweets stores and supermarkets.

Dating back to the 1920s, the fairy bread has been an appetizer often found at children’s parties. Even you can make it, all you need is a slice of white bread in triangles, butter, and 100s and 1000s (which can be found at supermarkets).

Originally from Scotland and also known as the ‘Millionaire’s Shortbread’, the dessert was brought to Australia, the recipe has been perfected since the 1970s. The 3-layer dessert consists of shortbread, caramel and chocolate sliced in squares. Perfect for afternoon tea with coffee/tea.

A sweet biscuit that has been iconic to AUS and NZ soldiers since the early 1900s and amongst soldiers during the 1st World War. Celebrated during Anzac Day (April 25th) the biscuit consists of butter, sugar, flour, rolled oats, golden syrup and dry coconut flakes. To me, these can be addictive.

Another iconic sweet for in AUS and NZ, the lamington has been around since as early as the 1900s. A square of butter/sponge cake coated in chocolate sauce and dry coconut flakes, you can find them at supermarkets, sometimes even with jam/cream filling.

Similar to the mille-feuille from France, the vanilla slice can be enjoyed at many cafes in Australia. With a flaky puff pastry, custard filling and with a sweet layer of iced vanilla icing on top, Another afternoon tea dessert best with coffee/tea.

The popular cookie crumble ice cream was first released in 1959 in Australia. They can be found at supermarkets or gas stations. Also try the Billabong rainbow ice cream 🌈