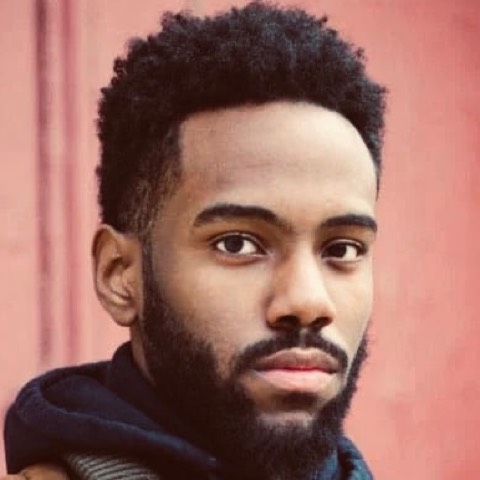 CN
The most-deserved belt in history was given to Bridget Walker the little boy who saved his little sister from a German shepherd dog. He had 90 stitches all over his body, but saved his three-year-old sister from certain death. And had stated ′′ If anyone has to die, it's me, I'm the big brother ′′ ❤️ 👉 The World Boxing Council 🥊 (WBC) recognized him as a full-time world champion. He has the official WBC historical record, of being the best fighter in the world for one day. 👏🏼👏🏼 total respect, 👏🏻👏🏻