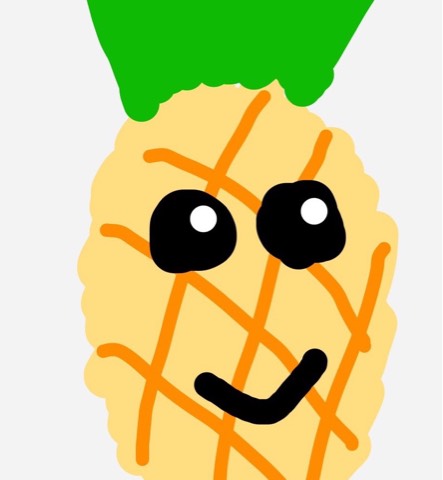 Did you know that humans aren't the only species that use language? Bees communicate by dancing. Whales talk to each other by singing. And some apes talk to humans by using American Sign Language.

Meet Koko: a female gorilla born at the San Francisco Zoo on July 4th, 1971. Koko learned sign language from her trainer, Dr. Penny Patterson. Patterson began teaching sign language to Koko in 1972, when Koko was one year old. Koko must have been a good student, because two years later she moved onto the Stanford University campus with Dr. Patterson. Koko continued to learn on the campus until 1976. That's when she began living full-time with Patterson's group, the Gorilla Foundation. Patterson and Koko's relationship has blossomed ever since.

Dr. Patterson says that Koko has mastered sign language. She says that Koko knows over 1,000 words, and that Koko makes up new words. For example, Koko didn't know the sign for ring, so she signed the words finger and bracelet. Dr. Patterson thinks that this shows meaningful and constructive use of language.