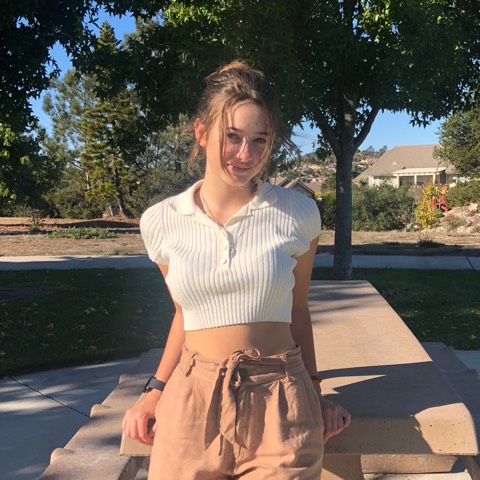 in California today)
Because of that, I thought I would teach the different words we use to describe rain. These are used to describe the different amounts and intensities, so they can really be used in any situation

Sprinkling: If it’s raining very lightly, we will say that it’s sprinkling outside

Drizzling: Another word for light rain, but the rain is a little more steady than “sprinkling”

Pouring: This is used to describe heavy rain. We may say something like “it’s pouring outside”

“It’s really coming down outside/out there”: We use this phrase to describe if it’s is raining heavy

Shower: Used to describe a period of steady rain. Such as “there are supposed to be some showers later on today”

Hope that this helps and if you have any slang to add, feel free to leave it in the comments :)