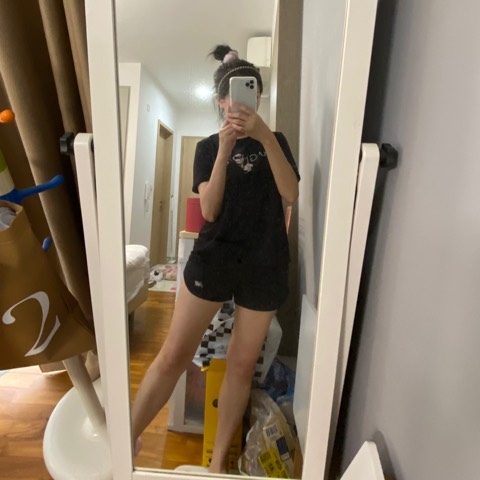 Welcome to my daily learning of 🇰🇷🇯🇵🇷🇺

📍 Hiragana is one of three character sets used in the Japanese language.
Each Hiragana letter represents particular syllable. Letter itself has no meaning.
Hiragana is used widely to form a sentence.

✏️ 1) Gojūon-zu 【五十音図】
In Japanese, syllables are organized in the form of a table (5 x 10). This table is called gojūon-zu (literally means table of 50 sounds).

To describe these sounds, Hiragana and Katakana alphabets are used.

Letters い, う and え appear more than once in the table. These 5 duplicates (gray colored) are usually skipped or ignored.

Another syllable ん is included. It doesn't belong to any row or column.

Letters in the same row are considered to contain the same consonant.

Letters お and を represent the same sound [o]. を is used only as the particle in a sentence.

🕊 I am trying to learn the basic before class start

🕊 If you have any better idea to study effectively, please let me know 😊