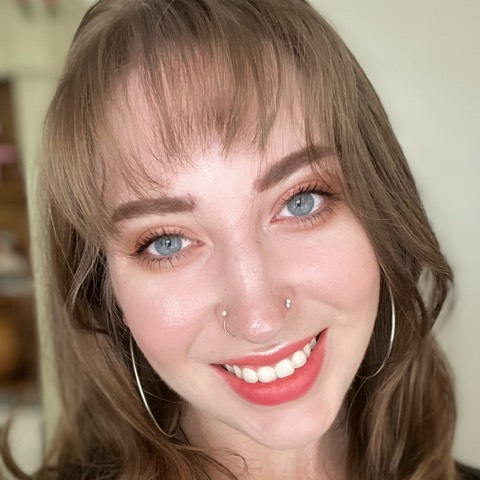 Suwon is famous for its incredible fortress yet there is quite

a tragic story behind the creation of this fortress. So let me spill the tea on the tragic backstory of this incredible fortress 🐸 ☕️

The story begins with Yeongjo, the 21st King of Korea’s Joseon Dynasty. Joseon had controlled the Korean Peninsula for more than five centuries from 1392 to 1910. So at the time King Yeonjo came to the throne in 1724, the following heir to the Joseon throne would be Prince Sado. However, Prince Sado was thought of by his father King Yeongjo as unreliable and unpredictable due to Sado’s struggles with his mental health. In 1762, to protect the dynasty from one day being controlled by Prince Sado, King Yeongjo ordered Sado to be locked inside a large rice box, causing him to starve to death inside.

14 years later when King Yeongjo died, the throne was accepted by the son of Prince Sado: King Jeongjo. King Jeongjo, who was only 9 years old when his father was murdered, planned to create a new capital for the dynasty of which would also honor his father. The focus of this project was the creation the fortress that would protect the new capital. Additionally, to encourage growth, he ordered people to move to Suwon at a notable expense and exempted them from taxes for ten years. King Jeongjo also created public works, such as the building of educational facilities.
Also, the site has defensive works that brought together the latest developments in the military field from both east and west. The fortress is more than 5 km long and consists of 48 monuments in total: the walls, four gates, bastions, artillery towers, and more. It partly was burnt down during the Japanese colonial period as well as the Korean War, but it was reconstructed in the 1970s to its former glory.

Ultimately, this fortress is literally a labor of love. It was built because of King Jeongjo’s love of his father and his people. This love is why this fortress exists for us to enjoy today ♥️