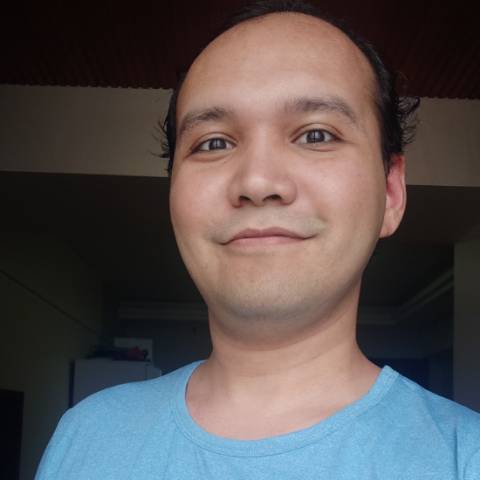 TR
21"
It was in Cihangir that I first learned Istanbul was not an anonymous multitude of walled-in lives – a jungle of apartments where no one knew who was dead or who was celebrating what – but an archipelago of neighborhoods in which everyone knew each other.