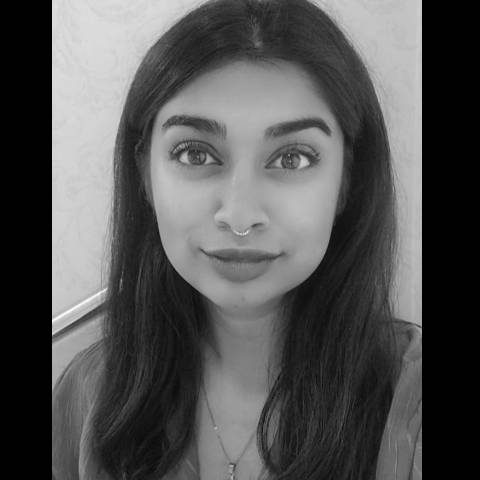 KR
FR
This week has been so hectic with all my work, school deadlines, and errands 😩 But even when I am super stressed with stuff, I always make time to cook or bake something. Ever since my highschool years, the kitchen has become my "zen" space and a major part of my routine for relaxing.

Here's a little recap of some of my food this week! I basically just love food...and eating it 😊

Also, I found Canadian themed gummies in the store yesterday! Aren't the shapes absolutely adorable?🍁Can you guess what they all are?