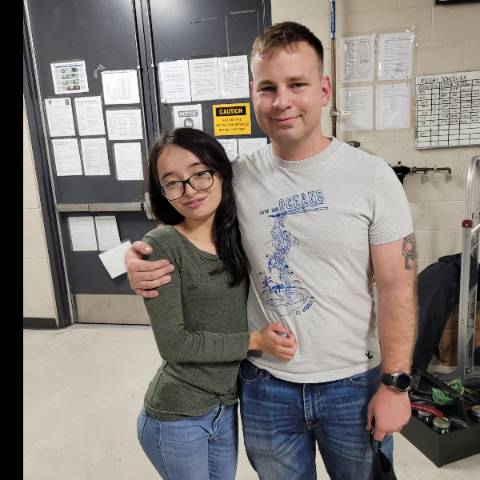 My heart hurts right now,I am crying.
Australia is one of the

most beautiful places on Earth,but right now it is being destroyed by multiple fires that are happening all around the country,people have died
but what hurts me the most is that animals have died,it is estimated that at least 14 million animals have died
and that includes :thousands of koalas,kangaroos, thousands of bats,reptiles,insects,snakes,plants ,mammals
each and every single animal and plant vital to the survival of their ecosystem
many species which are at risk of becoming extinct are in even more danger now
mothers of various species are abandoning their young to save themselves.
I am angry for I don't see other countries around the world rallying up ,coming together to send much needed aid to help put out fires,to rescue the countless animals that are at risk of dying.
we have failed as a species for one thing that sets humans apart from the other species is our capability for compassion and love,yet I see none when it comes to our environment.