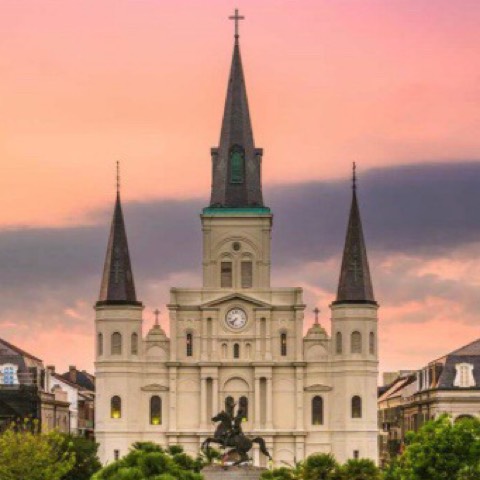 Gumbo is a Creole dish popular in the U.S. state Louisiana and is the official state dish.
The dish consists mostly of meat, white rice, shrimp, crabs and pepper.
We usually eat it during thanksgiving and Christmas, but any time is a good time for Gumbo!😋

Crawfish is a must have in Louisiana. In this time of year crawfish is sold down here in New Orleans. Crawfish resemble a small lobster🦞 and are sometimes mistaken for them. Crawfish is one of the spiciest Cajun Foods that Louisiana has to offer.
They’re usually served with celery, corn, red potatoes, garlic, and turkey necks.

A po' boy is a traditional sandwich from Louisiana and one of locals favorites. It consists of meat, which is usually beef or fried seafood (often shrimp, crawfish, fish, oysters or crabs). The meat or seafood is finish with lettuce, tomatoes, mayo, and ketchup. Then it’s served on New Orleans French bread.🥖
My favorite is the Shrimp po’ boy.

Bonus: (Étouffée)
Étouffée is a dish found in both Cajun and Creole cuisine. Usually made in southwest Louisiana, it’s a very popular meal in New Orleans. Usually consists of White rice, shrimp, and crawfish.