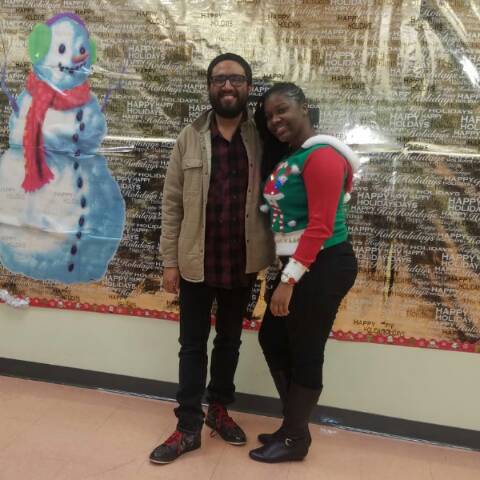 JP
KR
PT
Recently there has been a lot of news regarding the crisis in Venezuela. Venezuela is currently going through a huge humanitarian crisis. The regime there is so oppressive and corrupt that the same government denies the people basic human necessities such as food, medicine, homes, and safety. The situation has esclated to a point where people are violently protesting every single day and are ready to kill whoever it takes to survive. The food shortage is so bad that some people have resorted to eat garbage from the streets. Personally, I fully support a revolution and that no human being should be denied basic necessities by anyone else no matter if you are white, black, yellow, brown, red, etc. The irony is that Venezuela has the potential to be one of the richest countries in the world since it is the country with the highest oil reserves in the world. More than the United States, Russia, Canada, Iraq, Iran, and Saudi Arabia.