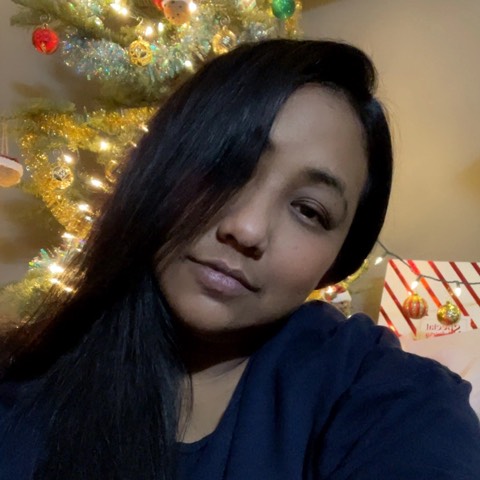 ’t matter if your single, in a relationship, divorced, widowed, or cheating on your significant other 😂🤦🏽‍♀️. Love yourself first. Taking time to love yourself is time well spent. Cus if you can’t love yourself, can you really love others ?