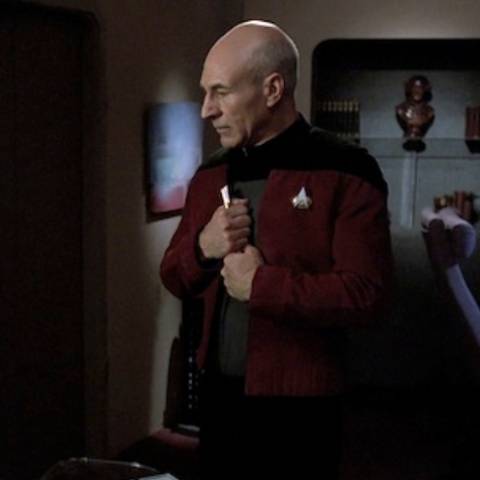 Excerpts from The Two Acolytes by Jun'ichirō Tanizaki.

the good holy man himself, before retreating to Mt. Hiei, had known the pangs of all kinds of desire in the world outside. He had engaged in meditation for a very long time before he was able finally to cut the bonds of attachment, it was said. And there were many among his present disciples who, although they listened to his lectures on the sutras each morning and evening, were still unable to conquer their passions, and mourned the fact.

the two of them [the two acolytes], not knowing anything of the world, had been immune to the dreadful sickness of desire. They had learned that, once the passions were overcome, the fruit of enlightenment was one’s eventual reward.

Their greatest source of unease was the fact of never having actually seen the creature they called “a woman”—some sort of human being that lived in the outside world and was held to be the source of almost every calamity.