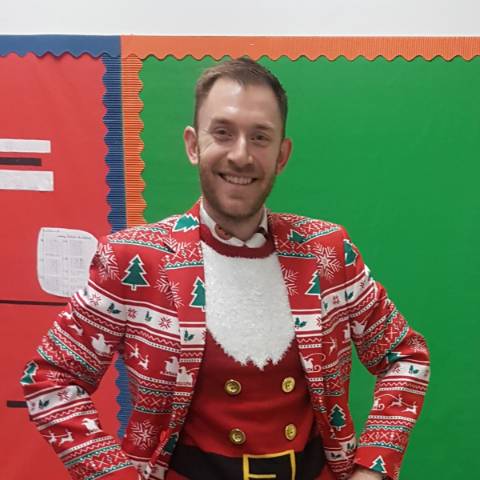 Two uses I can think of.

It is another word for 'only'.

Just this please. (You only want the thing you're holding)

Just one please. (You only want one thing)

Just a moment. (You are asking the person to wait for only one moment)

When there is a noun directly with the verb (ate a sandwich, drank a beer) the combination of:

Here you're saying the verb has been completed very recently.

I just sat down.

To add emphasis to the 'just' you can add 'only'.

I only just sat down.

We only just arrived.

She only just finished eating.