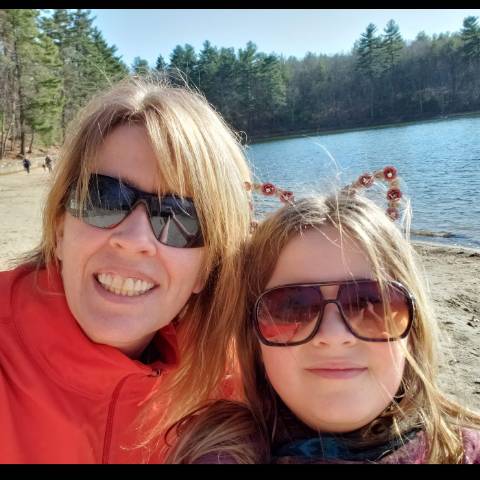 As and Like can be very confusing for many English learners. Today, I'm going to explain how they're different.


✅ As may function as a preposition and is used when we talk about a job or function.


✅ As may also be used as a conjunction meaning "In the same way that..."


📕She behaved as her teacher told her.
📘 Walk just as I do.

✅ Like may be used as preposition meaning similar to. It is used to compare things.

✅ Like is often used in place of the subordinating conjunction "as, or as if".