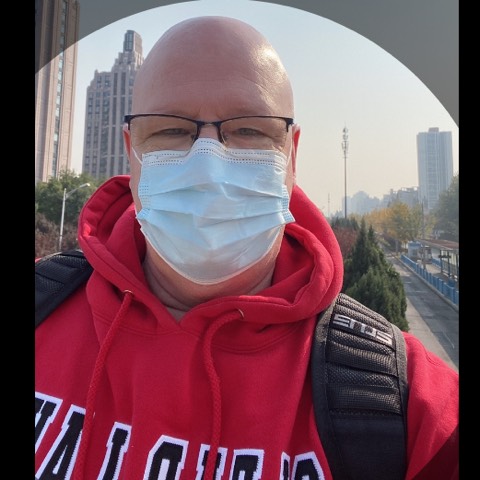 is born ‘prematurely’ – before it has completely developed in the mother’s womb. Generally it takes 37-40 weeks/9-10 months for a baby to fully develop; so if a baby is born before 37 weeks/9 months, it’s considered a preemie.

3. A newborn: a baby that was just born; this term is usually used for the first 4 weeks of life.

4. An infant / a baby: the first year of life (from birth to 1 year old); an infant is a baby who has not started talking or walking yet and who needs constant care.

9. An adolescent: a formal term for the teenage years; someone who is becoming an adult.

10. Early adulthood/young adult: This is hard to define! Generally someone becomes an ‘adult’ at the age of 18, but nowadays people are taking longer to mature into the adult years! A young adult could be anyone over the age of 18 but before ‘middle age.’ Most of the time, a young adult is someone between the ages of 18 and 30.

12. Middle-aged: Since people are living longer, ‘middle age’ is changing. Generally, ‘middle–aged’ is the term for someone in the middle of their life, around 45-55 years old.