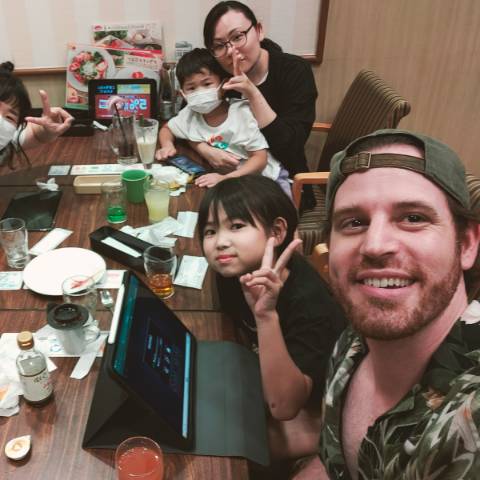 Do you like snakes?
⚠️🐍⚠️😳🥺🧢Earlier today, my friend spotted

a snake slithering into the grass. About 20 minutes later, we found the little one trying the cross the path, but it seemed frightened due to all the people spectating around it. While still under the influence of the beer that I had just consumed, I stopped and allowed the snake to slither up my pants where I then put him into my hat and gently placed him in the grass out of harm's way. 'Live and Let Live'✌️😌🖖