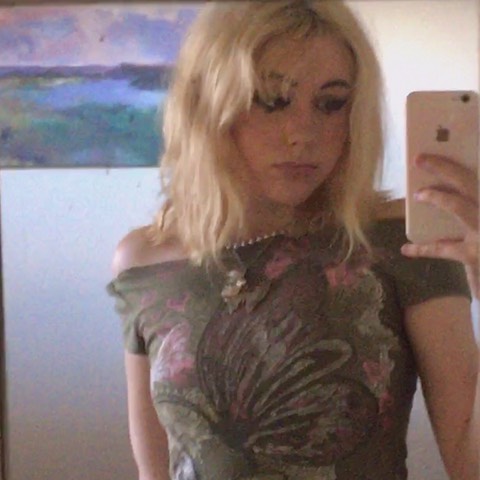 ES
Prepositions (ON, IN, AT)

In my last post, I explained which prepositions to use when you are talking about PLACE. Now, I will explain the uses for TIME.

ON - used for talking about specific days.
Example: “On Monday, I went to the beach”, “I will get a haircut on August 10th”, “On Saturdays and Sundays, I don’t go to school.”

IN - used for general, non-specific points of time.
Example: “I was born in 1990”, “I will go to the store in the afternoon”, “It happened in January”, “It gets hot in summer”

AT - used for specific points of time or stages of the day.
Example: “I will be home at 8pm”, “He sleeps at night”, “We will eat at lunchtime”
*NOTE: There are always exceptions to every rule, especially in English. Something that can be confusing is that we say “in the morning”, “in the afternoon”, “in the evening”, and “AT night”.
There isn’t a very good reason for this, all you really need to know is that we say “at night”. The reason why I *think* this happens is because the morning, afternoon, and evening are all non-specific times of the day (I know that night technically isn’t specific either, but I will explain) because when you refer to them, it could mean a lot of different things. For example, if you are referring to the morning, that could mean at 5am before the sun rises, or at 10am when it’s bright outside. Those are both in the morning! But at night, it is dark the entire time. Most people are asleep at night. That’s why it’s seen as just one specific point in time (the time where it is dark outside and most people are sleeping) and it is referred to using “at”. It’s not technically correct, but it’s how we speak. Please don’t stress too hard about this!

Feel free to ask any questions or add more examples!