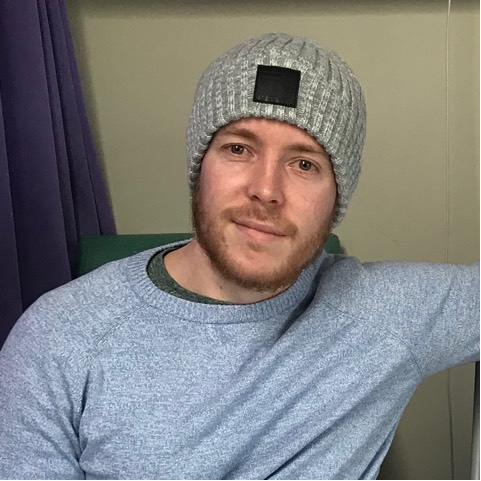 Example (1): “Often when companies are in the news for bad behavior or mistreatment of their staff, they will refute the story and try to prove their innocence.”

Example (2): “So, like, my cheerleading team had a vote for the prettiest girl and I came second. Are you friggin kiddin’ me? I know my bestie voted for herself but she continues to refute that. She’s such a freakin’ liar!”