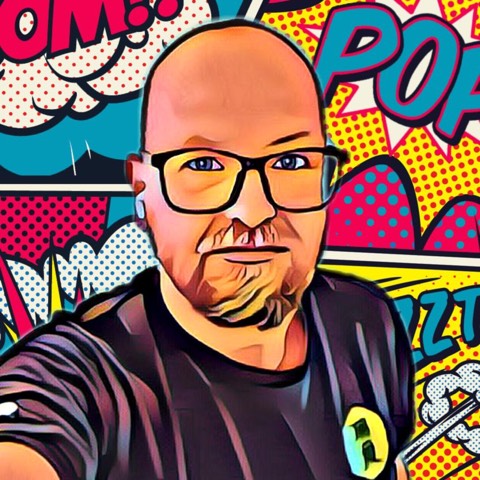 Tonight I watched the rugby with my friends. After that I went

drinking alone in the bar in Noge where are usually go.

When I left the bar a guy thought I was a member of the staff of the bar. He tried to order tequila from me and kept on saying “Tequila one! Tequila one!” as I was leaving. But I had to catch a train to go home so I just said “goodbye!” hahaha.

As I left, another guy recognised my tshirt. It says Orion beer. He is from Okinawa. We became best friends in an instant but I had to go. We shook hands and said goodbye. However I will fly to Okinawa this Friday.

I hope I feel OK tomorrow as I didn’t take a holiday.