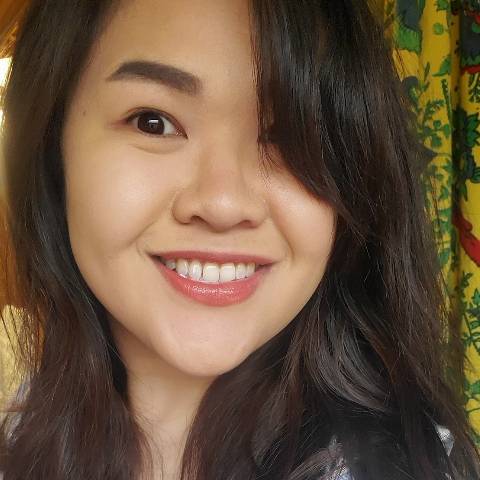 I've noticed that many Chinese

speakers (and some Koreans) have difficulties with pronounciation. Chinese is a very fast-paced language, which might explain why many native Chinese speakers have trouble pronouncing all the sounds and syllables of English words. For Koreans, I think it's mainly due to new sounds that don't exist in the Korean language. Luckily, English is easier to learn for Koreans because Korean (1) has an alphabet and (2) each word consists of syllable blocks, e.g., 메시지 (me-si-ji).

Let's use the word 'preparation' as an example. Preparation means to prepare for something, e.g., getting a good grade on the exam requires preparation. When pronouncing the word, break it up into parts.

The word can then be pronounced in a few ways based on personal preference:

Once you master the sounds of the word, you can increase your pace so all of the syllables 'blend' together when you say the word. For example: Prep-are-ration --> Preparation.

Listen to my voice clip for an example!