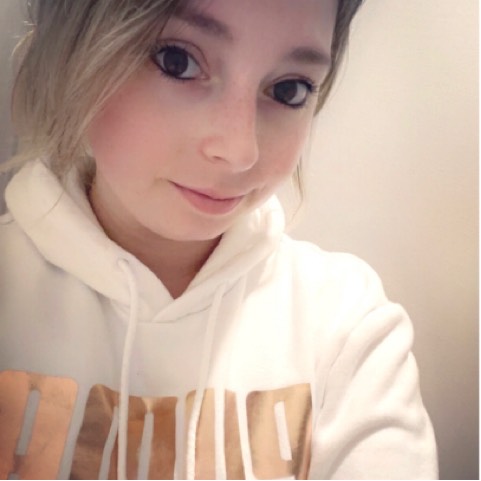 🇬🇧🏴󠁧󠁢󠁥󠁮󠁧󠁿
Hello everyone. I just want to say that whatever language

I mean at least you know something! Which is really good and a lot of people from the country, you know, the language you’re learning for I’m sure they will be really happy about that too! ✨🌈


* what I meant to say was that the people who live in the country of the language you’re learning will be really happy you’re trying hard to communicate with them! 🥰💖