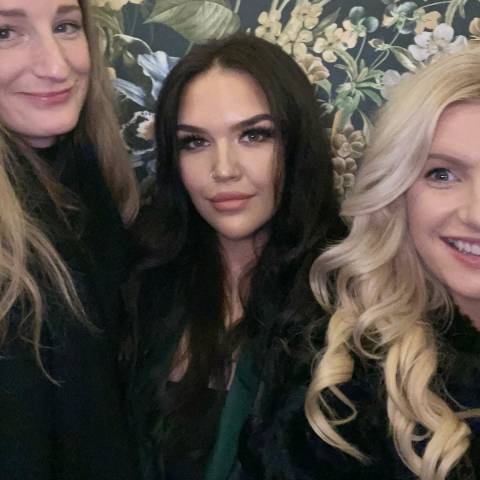 KR
It's Bonfire night in the UK today.

Bonfire Night marks the anniversary of the discovery of a plot organised by Catholic conspirators to blow up the Houses of Parliament in London in 1605. Many people light bonfires and set off fireworks.

Due to corona, most gatherings have been cancelled so it'll mostly be people just letting fireworks off in their own back gardens.

Personally, I'm not a fan of fireworks as my dogs are terrified. 🙄🎆