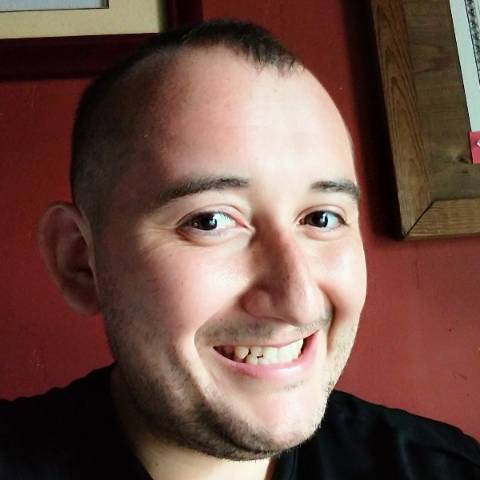 JP
KR
CN
40"
The kind doctor died recently. The doctor who got arrested for spreading rumors in his country. Which later turned out not to be rumors, but actual facts from a doctor who cared about his family and friends. I hope he goes down in the history books as a person who really wants to save others, but maybe they will just bury his legacy and say that he was no hero as they did with many other Heroes before him. Mainly because they're scared of the truth and most importantly they're scared if you know the truth.