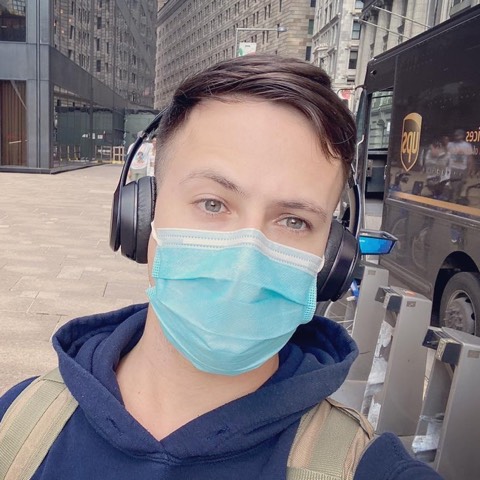 The instructions are to read 📖 the following sentences and listen to the audio 🔊 to compare your pronunciation versus mine. If you’re feeling confident record yourself reading the sentences aloud and post them in the comments section.

A CVA (cerebrovascular accident) is a brain injury that happens when the blood supply to a part of the brain is interrupted. Without blood and oxygen, the brain tissue starts to die, and the functions controlled by the affected brain cells – such as speech, muscle movement and memory – become mildly to severely impaired. Most strokes are caused by a blood clot blocking an artery leading to the brain. This is called a ischemic stroke.

TIA (transient ischemic attack, also sometimes called a “mini-stroke”) begins just like an ischemic stroke; the difference is that in a TIA, the blockage is temporary and blood flow returns on its own. Since blood flow is interrupted only for a short time, the symptoms of a TIA don’t last long – usually less than hour.