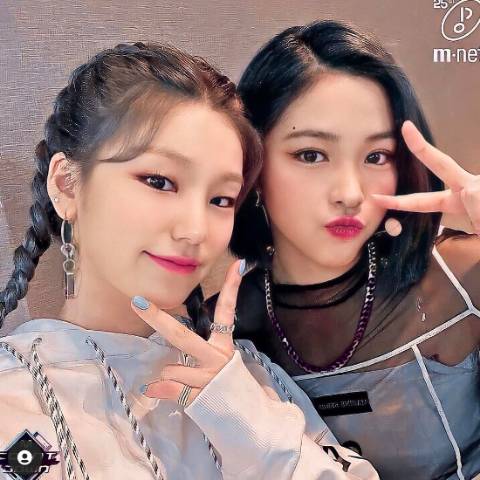 Raksha Bandhan is a glorious festival celebrated by the Hindu religion in India. This festival is known to increase harmony and peace among the different existing faiths in India. In modern times, all the brothers from every kind of relation strengthen their promise to prevent their sisters from evil influences. People from other communities also celebrate it and have named it as Avani Avattam and Kajari Purnima.

It is also named Rakhi Purnima, as observed on the full moon day of the month of Shravan according to the lunar calendar. On this auspicious day, sisters tie a sacred thread to the brother’s wrist, intending to strengthen their bond.🥰

Rakhi symbolizes the love and harmony, but if we study the Hindu mythology, we understand that rakhi was not only performed by brothers and sisters. In the legendary myth of Lord Indra Dev and Sachi, Lord Indra went on a fierce battle with a powerful demonic king Bali. This prolonged battle was not coming to a conclusion, and in fear of the threatened life of Lord Indra, his wife Sachi tied a pious bracelet to his wrist that was given to her by Lord Vishnu. Thus, in ancient times the tying of thread has become a tradition for married couples, but in the present time, it has extended from brothers and sisters to every kind of relationship.😍

Happy Rakshabandhan to All My bhaiya jis 😜