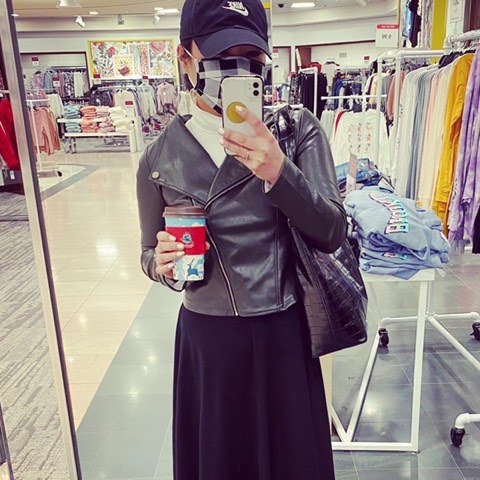 So I know this is a strange sounding

idiom, but it’s actually a VERY commonly used one. So yes, a good one to know!

✔️This idiom can be used when you want to express that it was very difficult to get someone to do something.

•The mother said that waking her son up and getting him ready to go to school every morning is like pulling teeth. He doesn’t want to get out of bed and he also doesn’t like to brush his teeth or get dressed.

•It was like pulling teeth when the teacher tried to get her students to sit in a circle on the floor and be quiet. There were two that kept getting up and running around and most students kept talking.

•My mother hates taking pictures now that she’s older. Getting her to take nice family pictures is like pulling teeth. She doesn’t smile and she’s always complaining about us taking too long.