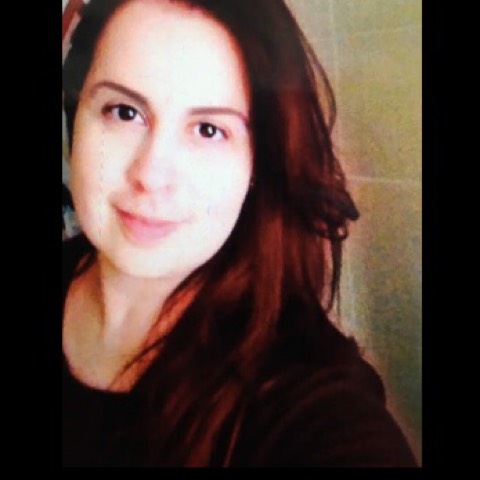 the northern end of houses of parliament in westminster, London, England.
Officially called the Elizabeth tower,it was previously known as the clock tower but was renamed in 2012 as a tribute to the diamond jubilee of her majesty queen Elizabeth II.
But most people including Londoners call it Big Ben. It is one of London best landmarks and has become one of the most prominent symbols of the united kingdom.
Since August 2017, repair is being done to the clock and will last for 4 years