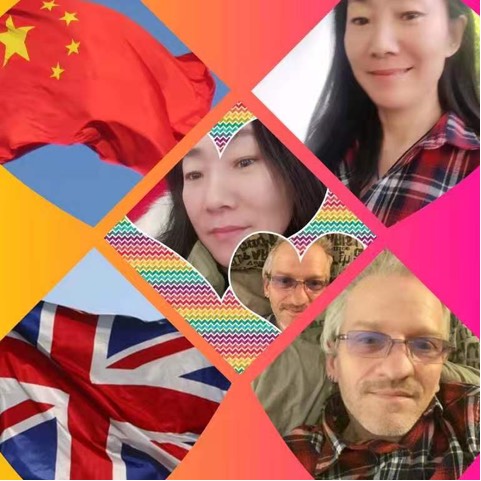 Although Paddington now lives in London, England, he originally

came from Peru where he was brought up by his Aunt Lucy after he was orphaned following an earthquake when he was just a few weeks old.

When Aunt Lucy went to live in the Home for Retired Bears in Lima, she decided to send him to England to live. After teaching him to speak perfect English, Aunt Lucy arranged for him to stow away in a ship’s lifeboat.

Eventually, Paddington arrived on Paddington Station in London where he was found by Mr. and Mrs. Brown. He was sitting on a small suitcase near the lost property office wearing nothing but an old bush hat and a label round his neck with the words “Please Look After This Bear. Thank You.”

Unable to resist such a simple request, Mr. and Mrs. Brown took Paddington home to live with them at 32 Windsor Gardens in London, along with their two children, Jonathan and Judy and their housekeeper, Mrs. Bird.

The Browns decided to name the new member of their family Paddington, after the place where he was found, although we later learn that in Peru Paddington was called Pastuso, after his uncle.

When he was found, Paddington wasn’t too sure how old he was so the Browns decided to start again at one. They also decided that he should have two birthdays a year (just like the Queen!) and so he celebrates these on 25th June and 25th December.

Paddington has a close friend, Mr. Gruber who owns an antiques shop in the nearby Portobello Road and most days Paddington and Mr. Gruber share their elevenses of buns and cocoa. If Paddington ever has a problem he will almost always turn to Mr. Gruber for help and advice.

The Browns have a very unpleasant next-door-neighbour, Mr. Curry. He is very mean and is always trying to take advantage of Paddington’s good nature.