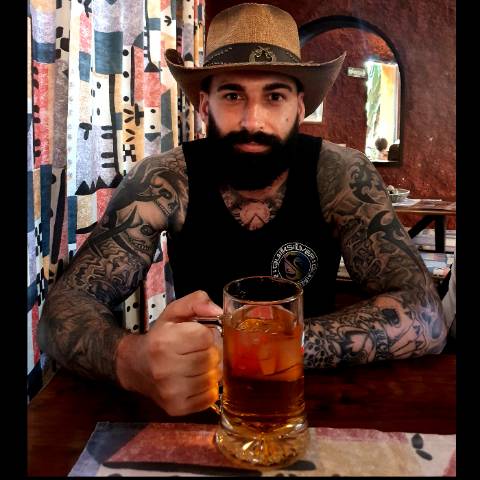 Friday arrives and George is

sat in the coffee shop waiting patiently, he has already had four coffee's to calm his nerves. But this has given him the shakes and now he can't stop shaking.

Moments later the woman walks in and takes a seat in the corner. George looks over with the biggest smile as if it was Christmas Morning, but she doesn't notice George and instead gets out her laptop.

The Waiter can see how nervous George is and decides to take matters into his own hands.

The Waiter heads over to the woman with her favourite drink a mocha, the woman explains that she hasn't ordered a drink yet. The Waiter tells her it is on the house, the kind gentleman over there has ordered it for you. His name is George.