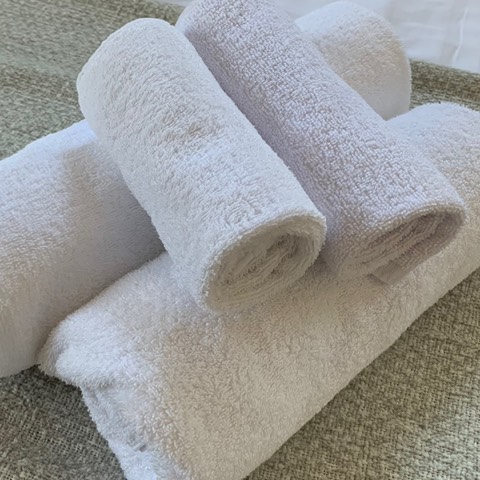 Edinburgh has been the

Scottish capital since the 15th century. It has two distinct areas: the Old Town, dominated by a medieval fortress; and the neoclassical New Town, whose development from the 18th century onwards had a far-reaching influence on European urban planning. The harmonious juxtaposition of these two contrasting historic areas, each with many important buildings, is what gives the city its unique character.