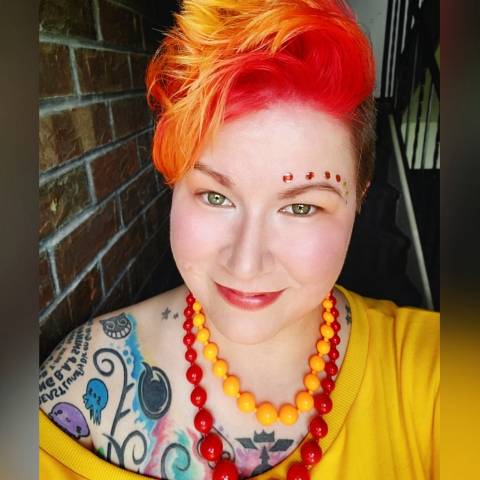 At my family's Christmas reunion... My grandmother had us make

snow people/creatures out of candy.

We were in teams of two... I was teamed up with my father..

We tried making a snow clown dude... But while adding his "hair".. It started to look like he was shot in the head.. So we turned it into a zombie clown snow dude... It looked like a monstrosity. 😂😂🤡

My uncle's team won... Him and my cousin created a frat house party with sprinkle vomit and candy corn shot glasses. 😂😂