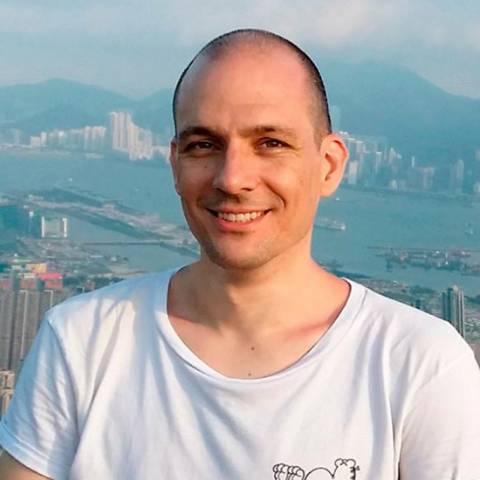 CN
Here are several more English phrases that come from the old times, but are still in daily use:

2. As mad as a hatter – people who made hats used mercury, which is very poisonous, so they often became mad (crazy). If someone is as mad as a hatter, he is completely crazy.

3. In a pickle - trapped without being able to escape, like pickles in a jar. If you are in a pickle, you are in trouble.

4. At the end of my tether – a tether is a rope, which is used to restrict the freedom of grazing animals by tying one end around their neck. If you are at the end of your tether, you are desperate and don't know what else to do because you have exhausted all the options.

It is often much easier to memorize new idioms if you are familiar with their origin. Just imagine a self-important nobleman riding his high horse; a crazy hatter who inhaled too much toxic mercury; a pickle trapped in a glass jar; an animal tied with a rope (tether) that doesn't allow it to go any further. Such vivid images are hard to forget!