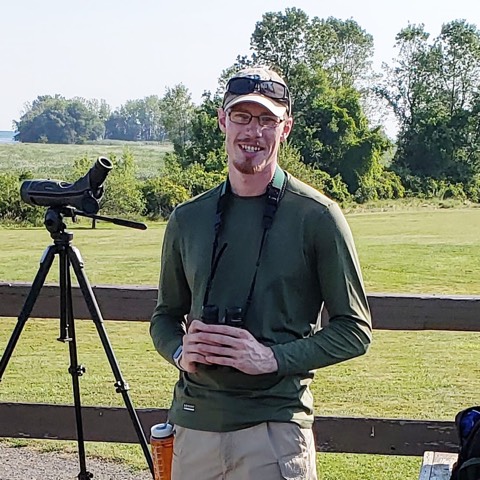 Huge, Hovering and Silent: The Mystery of 'Black Triangle' UFOs

Within the larger mystery of the UFO phenomenon is another, still-unsolved puzzle: Why do so many reports involve strange, triangular-shaped craft—often described as dark in color, virtually noiseless and the size of a football field or larger? What, exactly, are they? And why are so many witnessed hovering or moving slowly and methodically, with no visible contrails?

In the years after the U.S. Air Force coined the term “unidentified flying object” in 1952, reports often referred to UFOs generically as flying saucers. But witnesses then, and since, have described a wide array of shapes: saucers (or two saucers put together), eggs, hats, cigars, boomerangs, lightbulbs—even Tic Tac candies.