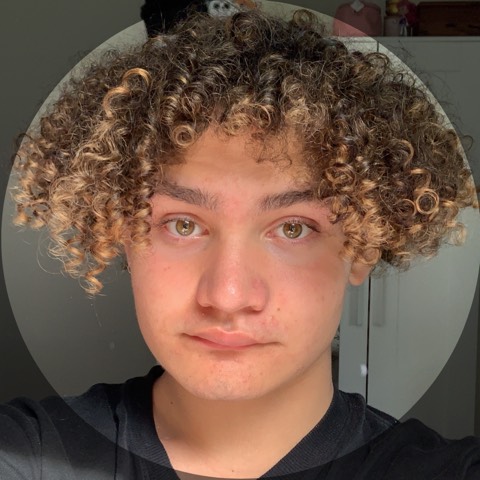 JP
Yesterday I visited the city. I went to try a convenience store that just opened. It’s called Lawson. They had soo many things that I’ve never seen before! At Lawson I brought a bbq pork bun and some strawberry milk. I ate it under the sky tower which is the land mark of Auckland. After walking for a bit I saw some farmers that were protesting. After that I had lunch at a place called Sneaky Snacky. They make donut burgers there so I was very full afterwards.