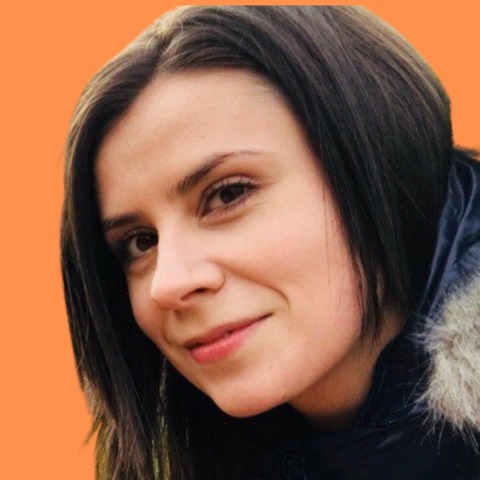 I call this mural “A Self

-Made Man”
(If you know the actual title, or if you’d like to suggest one, let me know in the comments👇)

In the meantime, I started researching the phrase “a self-made man” and wondering how it translates into other languages.
(Please, help me out in the comments 👇)

ℹ️ Here is what I learned:
A "self-made man" is a classic phrase first coined on February 2, 1832 by United States senator Henry Clay who referred to the self-made men in the United States senate, to describe individuals in the manufacturing sector whose success lay within the individuals themselves, not with outside conditions.
Benjamin Franklin, one of the Founding Fathers of the United States, has been described as the greatest exemplar of the self-made man.
Originally, the term referred to an individual who arises from a poor or otherwise disadvantaged background to eminence in financial, political or other areas by nurturing qualities, such as perseverance and hard work, as opposed to achieving these goals through inherited fortune, family connections, or other privileges (Read more on Wikipedia.com)