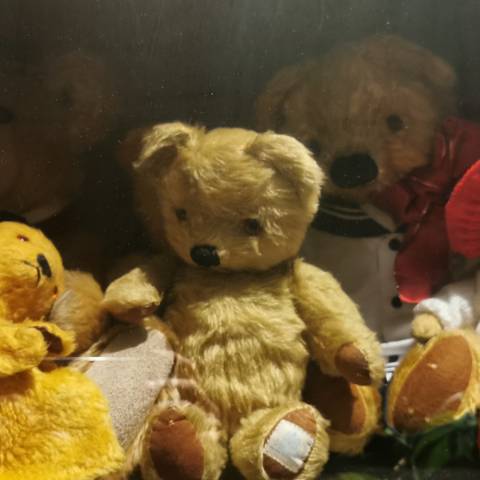 Yesterday I caught up with my friend for

dinner and a movie in Newtown, a very arty and trendy suburb just outside of the city. 🚴‍♂️🚴‍♀️✨🎨☕

We arrived at the same time for dinner however I was in there early so I have some time to kill. ⌚

While I was waiting for my friend to arrive, I went walking and found a lot of murals and artworks. 🎨✨ There were many nice spots that could be found walking down laneways and along back street walkways.

Its a fun place to enjoy getting lost in. 🚶🥰

We ate at a place called Loaded by BL. They made some really tasty wings and burgers 🍔👌😄🍗👌👌

The movie we watched was called Nobody. 🍿It's an action movie with a middle aged man as the hero. I had a good time, there was some good action and comedy. 🤗😄 My friend enjoyed it less so. He found it mostly dull, and said it was a chore to sit through.. 😲😢

I was quite bemused at his response. It's quite surprising to discover we saw the same movie but had quite different responses to it. 😳😳

Despite our different responses to the movie 🍿 it was still a fun time. 😄