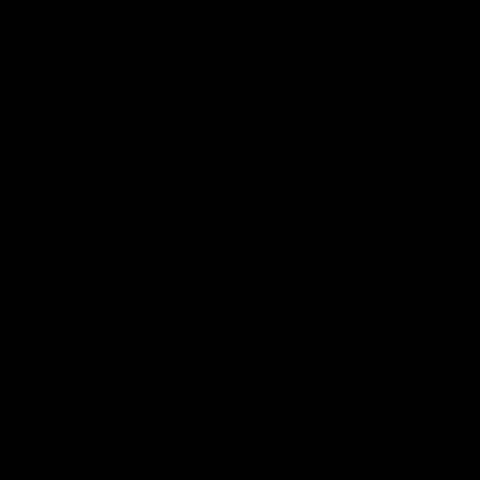 She from Malibu, Malibu.
If you ain't gotta foreign then she

laugh at you
Malibu, Malibu
Spending daddy's money with an attitude.