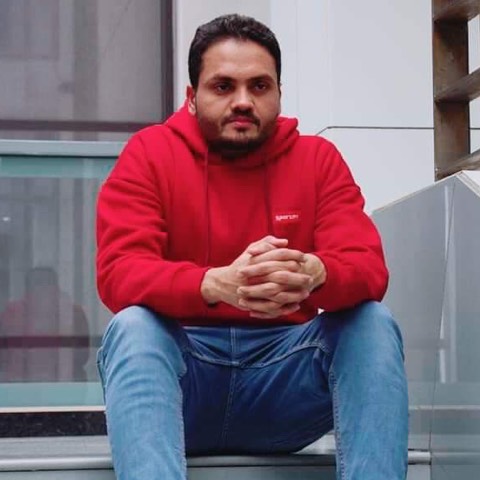 that made me think WHY some irresponsible citizens use social media in a negative way?! This only confirms that some people doesn’t even deserve being called humans. Here is a glimpse of what I’ve seen:
- Rumors everywhere
- Racist comments
- Many want to create online Buzz by making fake content or by exaggerating things…

Chinese people need our support now more than ever, they are doing great work for the sake of all humanity. They couldn’t even celebrate their new year (the most important holiday in China). They didn’t get to visit their families either because of the travel restrictions. They are living in fear, but standing together and fighting for their lives AND ours.

So the least you guys can do is to pray for them because they are just like you and me and this could happen to anyone (as it did happen before).
We love China .......