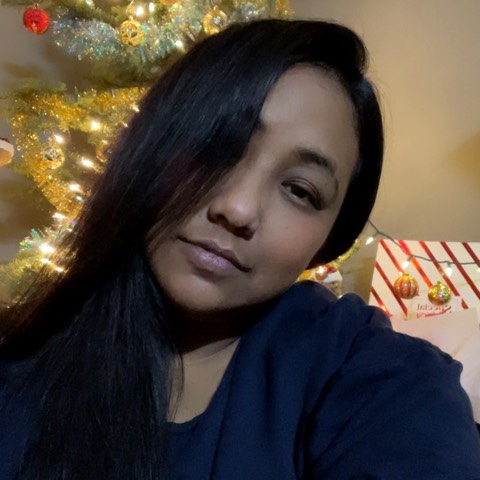 Presumptuous (pree- zump- chess) go what is beyond appropriate

The soldier regarded him in the way that middle age is wont to regard presumptuous youth. "I have," he said quietly, and his blotchy face whitened.

"And did you really have the three wishes granted?" asked Mrs. White.

"I did," said the sergeant major, and his glass tapped against his strong teeth.

"And has anybody else wished?" inquired the old lady.

"The first man had his three wishes, yes," was the reply. "I don't know what the first two were, but the third was for death. That's how I got the paw."

His tones were so grave that a hush fell upon the group.