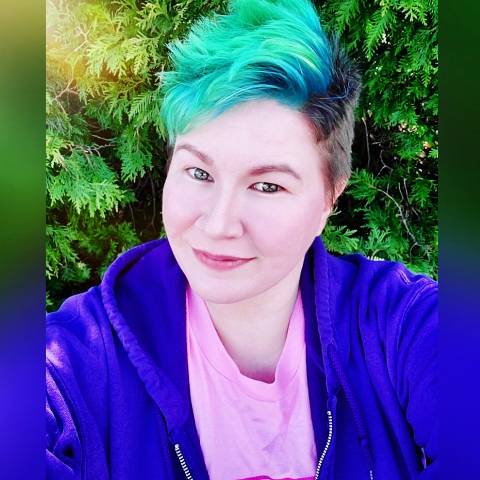 There was a bear roaming around the neighborhood~ 🐻🐻

later caught and released back in the mountain.

It's not an overly common sight..

But there are times that wildlife such as coyotes, bears, bobcats, foxes, deer, and turkeys wonder into the city.