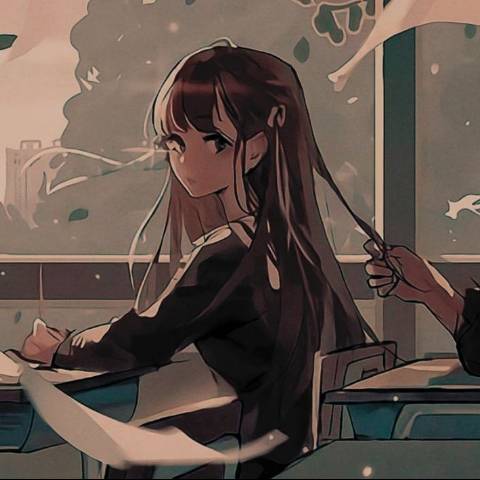 India is a very beautiful country.

a megadiverse country, a term employed for 17 countries which display high biological diversity and contain many species exclusively indigenous, or endemic, to them. India is a habitat for 8.6% of all mammal species, 13.7% of bird species, 7.9% of reptile species, 6% of amphibian species, 12.2% of fish species, and 6.0% of all flowering plant species. Fully a third of Indian plant species are endemic. India also contains four of the world's 34 biodiversity hotspots, or regions that display significant habitat loss in the presence of high endemism.

Geography 🗺️ :
India accounts for the bulk of the Indian subcontinent, lying atop the Indian tectonic plate, a part of the Indo-Australian Plate. India's defining geological processes began 75 million years ago when the Indian Plate, then part of the southern supercontinent Gondwana, began a north-eastward drift caused by seafloor spreading to its south-west, and later, south and south-east. Simultaneously, the vast Tethyan oceanic crust, to its northeast, began to subduct under the Eurasian Plate. These dual processes, driven by convection in the Earth's mantle, both created the Indian Ocean and caused the Indian continental crust eventually to under-thrust Eurasia and to uplift the Himalayas. Immediately south of the emerging Himalayas, plate movement created a vast trough that rapidly filled with river-borne sediment and now constitutes the Indo-Gangetic Plain. Cut off from the plain by the ancient Aravalli Range lies the Thar Desert.